Revenge of the librarians

The old stereotype of the librarian is changing radically. The male timid keeper of silence working in an environment crammed with books, and the puritanical, punitive, unattractive, and introverted female with her hair in a bun are both gone. Is the world gradually  discovering the real nature of librarians?

Librarians became fashionable by the Librarian movie series and as a a straight-to-series version on TV as highly intelligent and actionable agents that solve mysteries and fight for the good cause.

Less known to the world is the influence that the library profession has on modern information technology. The way search engines  index information is directly derived from the library world. The same applies to now common concepts like metadata, faceted classification, taxonomies and ontologies. They all are based on library concepts and methods that are developed through the ages.

Current trends in knowledge management were not feasible without the deliveries of library and information science. This certainly applies to the semantic web, e.g. the building of DBpedia and the Google Knowledge graph.

So one could assume that librarians in the real world became heroes and had their revenge for the ages of negative stereotyping. How different is the reality. Libraries are closing down everywhere. The task of making information accessible, assessable, actionable has been taken over by a wide variety of disciplines. The only one that seems to be left behind is the librarian, although some unemployment figures can be misleading.

Librarians seem to become a dying race: the Cro-Magnons of the information technology age. 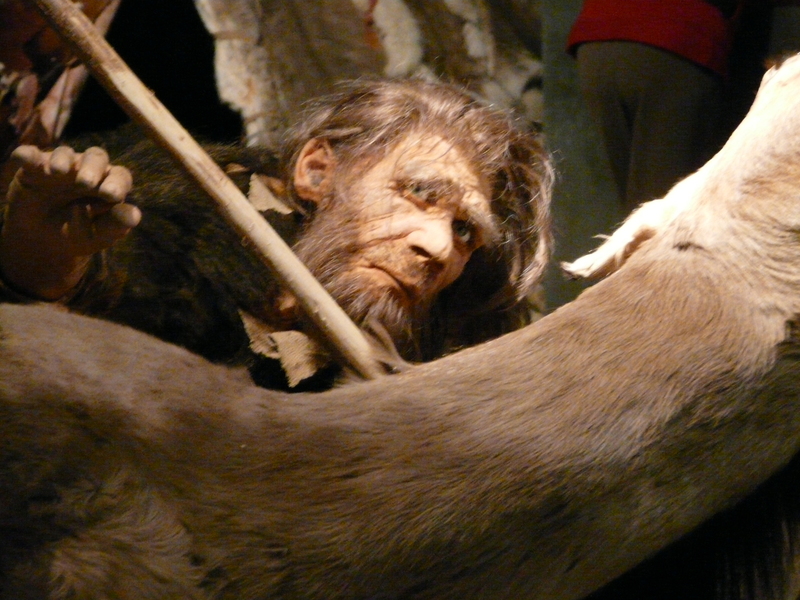 However, since the DNA of the Cro-Magnons has become an integrated part of our modern computer and information technology DNA, the librarians actually have their revenge. It is only not noticed by us. How sad and yet how fitting to the stereotype.