GRC and the four cardinal virtues

While contemplating about the essence of Governance, Risk and Compliance (GRC), it struck me how strongly GRC can be viewed from the perspective of the traditional cardinal virtues.

The cardinal virtues are a set of four virtues recognized in the writings of Classical Antiquity and, along with the theological virtues, also in Christian tradition. They consist of:

•       Prudence - able to judge between actions with regard to appropriate actions at a given time;

•       Justice - the perpetual and constant will of rendering to each one his right;

•       Fortitude or Courage - forbearance, endurance, and ability to confront fear, uncertainty and intimidation.

The term "cardinal" comes from the Latin cardo or hinge; the cardinal virtues are so called because they are hinges upon which the door of the moral life swings. 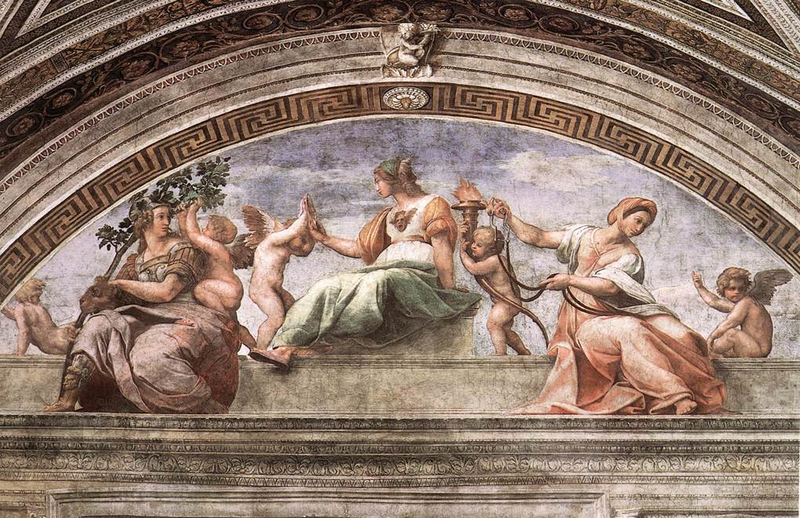 Isn’t Governance, Risk and Compliance about the same virtues?

Prudence plays a crucial role, both at the regulators side and at the regulated industries side. Society and Government lack trust in certain industries and keep issuing regulations to force the exercise of prudence and enforce transparency. Therefore, taking the appropriate actions and decisions within ethical and legal constraints is what organizations have to do on a daily basis.

Justice plays in the same league. Actions and decisions have to be fair and have to be taken based on the unique individual case of every customer.

Temperance or restraint are all about risk appetite and risk tolerance. We all have seen the devastating effects of lack of temperance in the recent crisis of values that we are facing.

Fortitude or Courage is about facing uncertainty and how to deal with it. Uncertainty prevails on the personal, industry, political and economic level and is here to stay. It does not only require endurance, shielding for the rain, but also creativity to detect and seize new opportunities.

Organizations need an actionable Governance, Risk and Compliance capability that reinstalls confidence from society and regulators. This requires a high performance GRC organization that is founded on the four cardinal virtues. It will also require a solid GRC framework and robust non-invasive platform to embark on the transformation journey to a sustainable future.