It is a well known fact that walking the dog helps against obesity. Until recently it was not known that if the dog walks you, the effect quadruples. This has led to a world wide mania in dog pulling.

At the University of Chienna a team led by Dr. Wolf convinced a test panel of 50 heavyweight people to walk a dog three times per day for at least half an hour. The first test group of 25 persons was provided with a small and easy going dog. The other half got a large and very strong dog, that was difficult to control and pulled his owner back and forth constantly.

A special course learned the owners how to keep control. 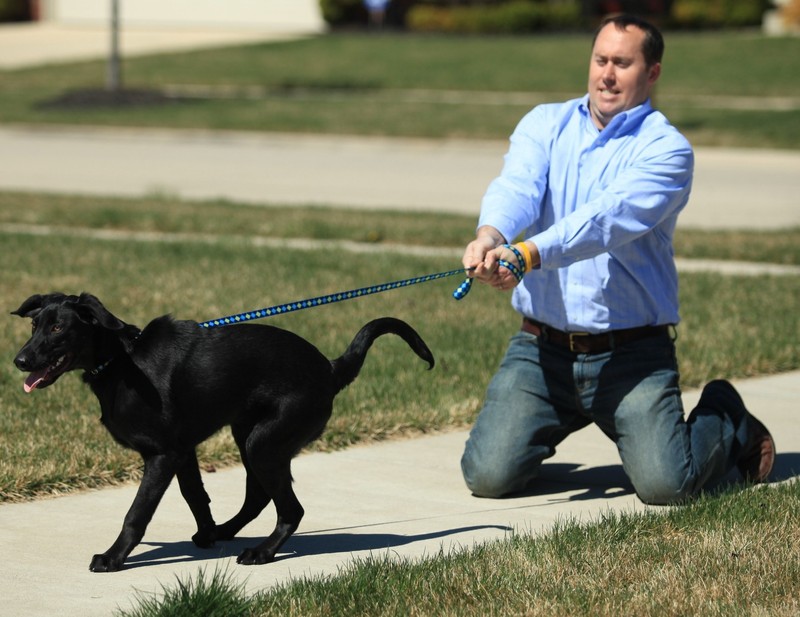 Already after two weeks the team found a substantial difference in weight loss by the two groups. The first group (with the small dogs) lost in average four pounds and the other group an astonishing sixteen pounds.

The results of the test were published in the Albanian Medical Journal and picked up by the broadcast networks worldwide. This has led to a whole new trend of dog puling. Dog pulling is about letting dogs pull people in the open air.
Historians like to point out that this nothing new. In the 19th and early 20th century dogs were pulling cars all over the world. Dogs fulfilled then the role of horses for the less wealthy part of the economy. 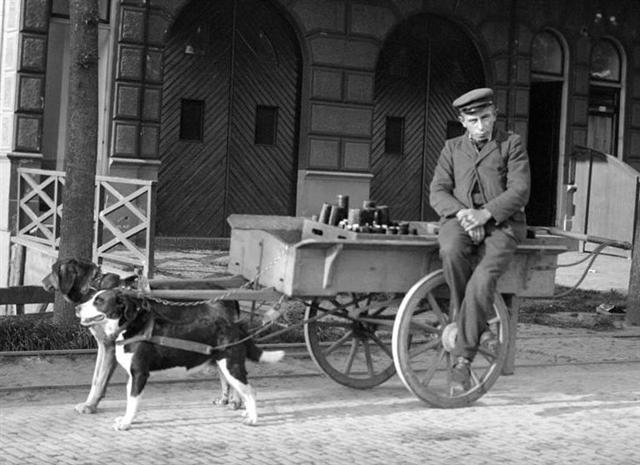 In the modern society this pattern has been reversed totally. Nowadays people are riding their dogs. 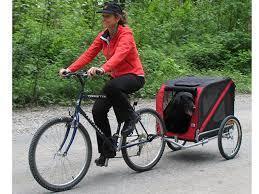 For the heavy part of our society dog pulling becomes fashionable. There are already dog pulling tournaments in Western Europe and Great Britain. Major networks are interested in broadcasting a whole series of tournaments with a world championship as grand finale.

A conservative group in the US lobbies for an separate league in which people are allowed to sit in a car. They claim that traditional American values must be respected, which means that people use a car and not their legs. This so-called Dog-car Party is strongly supported by the Auto Alliance. They claim that their innovative carbon fiber cars are extremely lightweight and easy to pull.