Libraries and 'The process of me'

Libraries were in the vanguard of the sharing economy long before Uber, Airbnb and other 'would-be' channel commanders came on the market. In contrast to these providers, libraries can be regarded as 'merit good', a service that is socially desirable, but economically not profitable (at least at the point of consumption).
In today's emerging digital economy libraries face the risk of gradual extinction. Adapting 'the process of me' concept may help to prevent this.


Libraries remain under continuous pressure to prove and justify their reason to be, even if their benefits are widely accepted. They have to defend the amount of money invested in their services. That could become increasingly difficult. According to PWC (PriceWaterhouseCoopers) sharing books is now in the mature phase of the sharing economy life-cycle and on its way to decline. Some even claim that libraries will become extinct in 2019 like in this exstinction timeline. 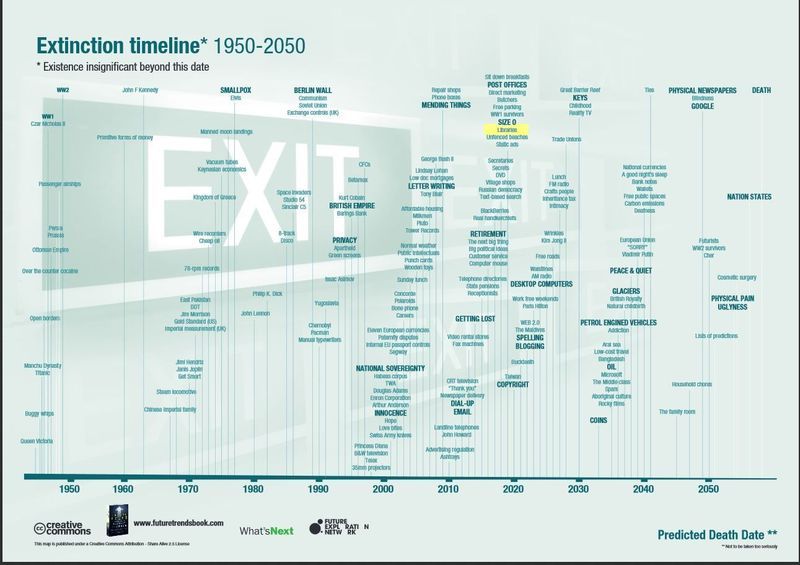 The confluence of economic scarcity and the emerging digital economy put traditional defense lines to a severe test. Old arguments are not sufficient anymore. Libraries have to reinvent their mission and must define what they can share with their community at a a defensible cost-benefit ratio. Otherwise they will gradually implode.

Fortunately forward looking library visions and new concepts are being developed all over the world, like in The Netherlands, the UK or Australia. A prominent thinker in this field is also R. David Lankes, professor and Dean’s Scholar for the New Librarianship at Syracuse University’s School of Information Studies and director of the Information Institute of Syracuse. According to Lankes: "The mission of librarians is to improve society through facilitating knowledge creation in their communities". This vision implies that the focus of (all kinds of) libraries is shifting from collecting to connecting.

It goes without saying that this leads to a renewed focus on customer (client, member) intimacy and the inherent innovation of ways libraries can fulfill apparent and latent needs. One (!) of the ways to innovate is developing customer services that are fully geared to the 'process of me'. The concept of the process of me entails the offering of individual tailor made services based upon a technique of mass customization applied to one-to-one processes. It helps to overcome the fight for scarcity in time and attention of the target group. These elements can be visualized in the following image. The Euro symbol indicates the high value that a customer gets and perceives. 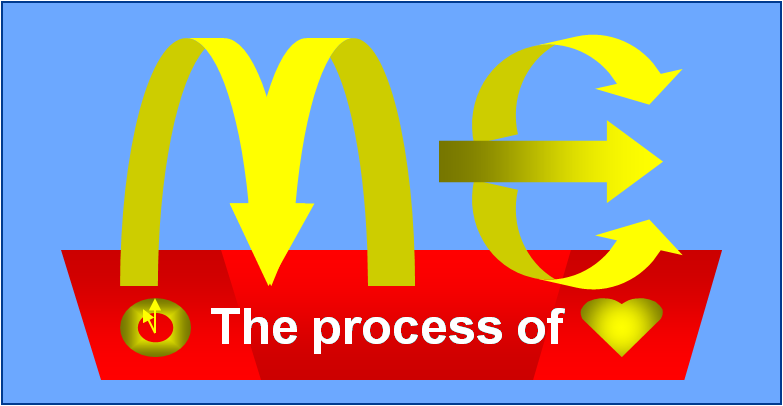 The process of me was coined by Gartner in 2006. Gartner focused mainly on the aspect of application development. However, the concept can be applied in all domains, like here in the regulatory chain. In public, financial and others services the concept reflects for instance in the policy of 'We don't ask things twice, because we infuse the known into the process.' The concept certainly fits within the trend towards the Internet of me, as described here from an Accenture perspective.


How can innovative libraries apply the concept of the process of me? They could start from Lankes' re-definition of Literacy as “Pattern recognition and Action" in this video. Literacy enables users/members to gain power. From the process of me perspective the mass customization aspect consists of the identification of patterns and use of technology like this to infuse frameworks with actionable knowledge while taking into account the variation in users and user needs. Facilitating this creation of  knowledge is an important change driver for libraries.

Facilitating knowledge creation in communities is not about simply making information accessible, but essentially about making information assessable and actionable. This moves the bar of the library discipline up towards a whole new ambition level. All kind of sources, including human knowledge carriers, must be found and engaged to succeed in the endeavor.
The ways in which the knowledge is created and shared will vary from human interaction in conversation or work spaces, to visualizations and story telling in diverse forms, up to creating and maintaining dedicated decision support systems. New techniques in computing, like concept (or semantic, knowledge) computing, make it possible to build and maintain such systems in an affordable and manageable way.

Related to this last point it may be advisable to use the collection as a starting point for the transformation journey from collecting to connecting. However, not as a goal or mean in itself, but as a lever for knowledge creation about issues that are often explored in the collection by members. For example, if there is a sudden - or continuous - interest in an item related to e.g. health, a project can be started to make the knowledge about this item actionable for various types of users. Design thinking techniques can be used to select first areas and ways of facilitating knowledge creation and embracing customers in a new and valuable way. 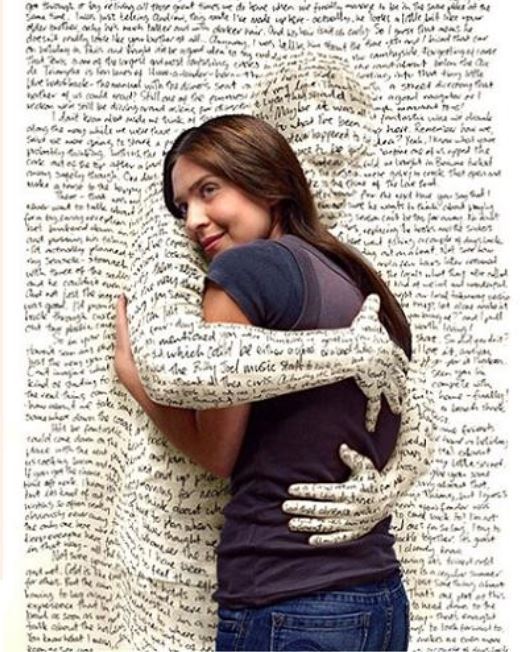 
If libraries succeed in adequately facilitating this type of literacy there will most certainly remain a place for them beyond 2019. For how long? That remains to be seen. A fact remains that their contribution to the digital economy is much more pervasive than is commonly known.